Looking for a way to boost your energy and support metabolic functions? Try Rejuvenate NAD!

This natural supplement contains NAD, which is essential for turning nutrients into energy and regulating other cellular activities. Get a boost of vitality and improved health with every dose! NAD, or nicotinamide adenine dinucleotide, is a coenzyme found in the cells of your body and is involved in hundreds of metabolic processes. Supplementing with Rejuvenate NAD can help to increase energy levels, improve mental clarity, and support a healthy weight. Rejuvenate NAD is the most bioavailable form of NAD available on the market today, meaning that your body can easily absorb and utilize it. Just take one capsule per day, preferably with a meal, and you’ll start seeing the benefits in no time!

THE BEST INGREDIENTS TO OPTIMIZE YOUR BODY’S NATURAL DEFENSES

Nicotinamide riboside (NR) is a form of vitamin B3 that has been shown significant health benefits. NR is thought to improve mitochondrial function and protect cells from damage. It has also been shown to increase levels of NAD+, a coenzyme that plays an important role in energy production, cell repair, and metabolism. These properties make NR a promising treatment for age-related diseases like Alzheimer’s and Parkinson’s. In addition, NR supplements have been shown to boost exercise performance and protect cells from stress. As research into the potential health benefits of NR continues, this ingredient is likely to become increasingly popular. 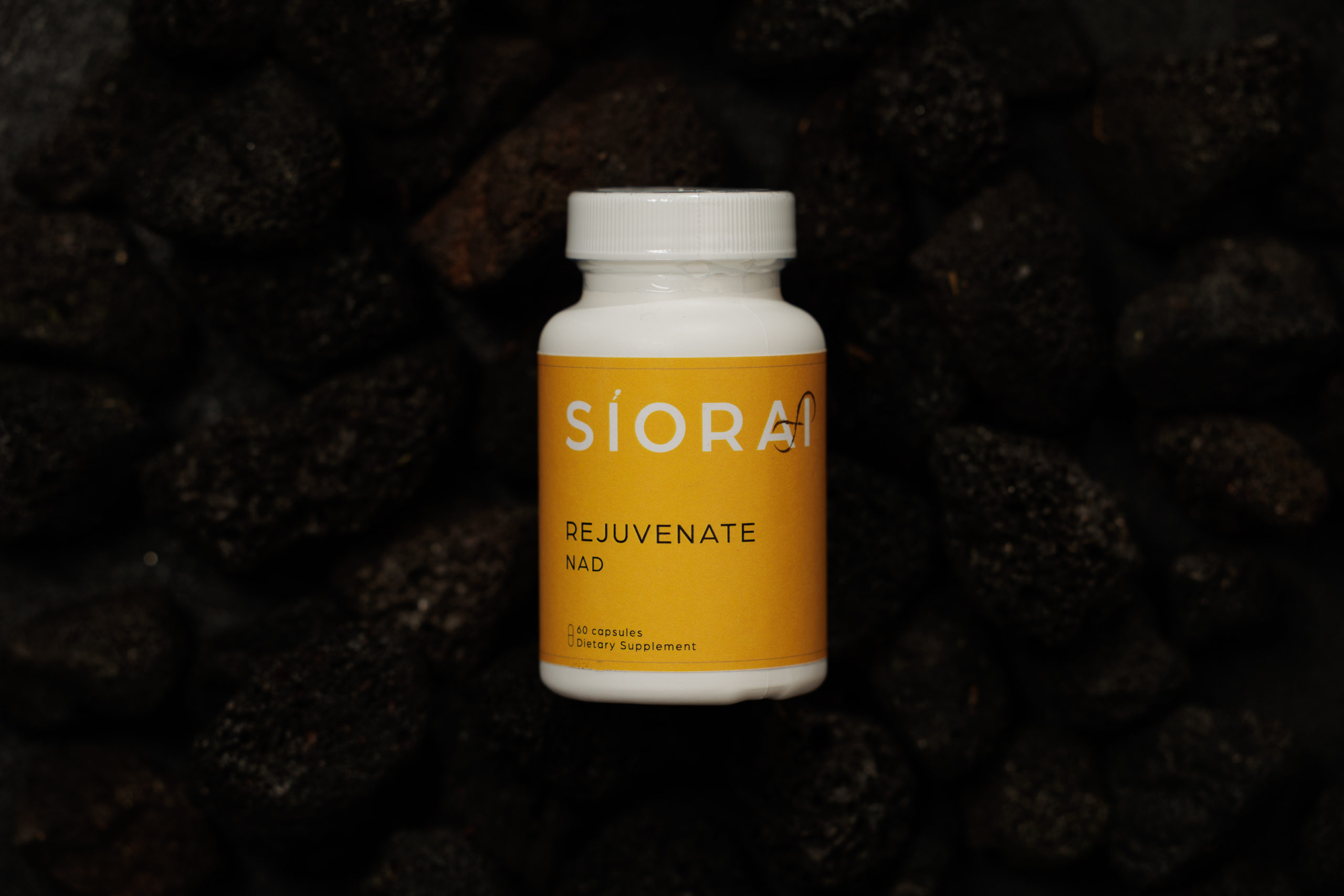 One of the most common cofactor in the human body is nicotinamide adenine dinucleotide (NAD). As aging has increasingly been regarded as a disease, anti-aging therapies have grown more popular. Now that this transformation is taking place, researchers have investigated how NAD may activate PAPS, Sirtuin’s, and assist with immunological dysregulation in depth. NAD and its precursors have also gotten a lot of press lately.

The clinical significance of keeping cellular NAD levels was first recognized in the early 20th century when pellagra, a disease marked by diarrhea, dermatitis, dementia, and death, could be treated with meals high in niacin. Furthermore, studies have shown that NAD levels in cellular tissues decrease as a result of oxidative stress, such as that produced by aging. Several diseases linked with increased oxidative/free-radical damage, such as diabetes, heart disease, age-related vascular dysfunction, ischemic brain injury, misfolded neuronal proteins, and Alzheimer’s dementia have been associated with altered NAD levels. NAD-raising treatments have been found to aid healthy aging and metabolism, as well as dementia. 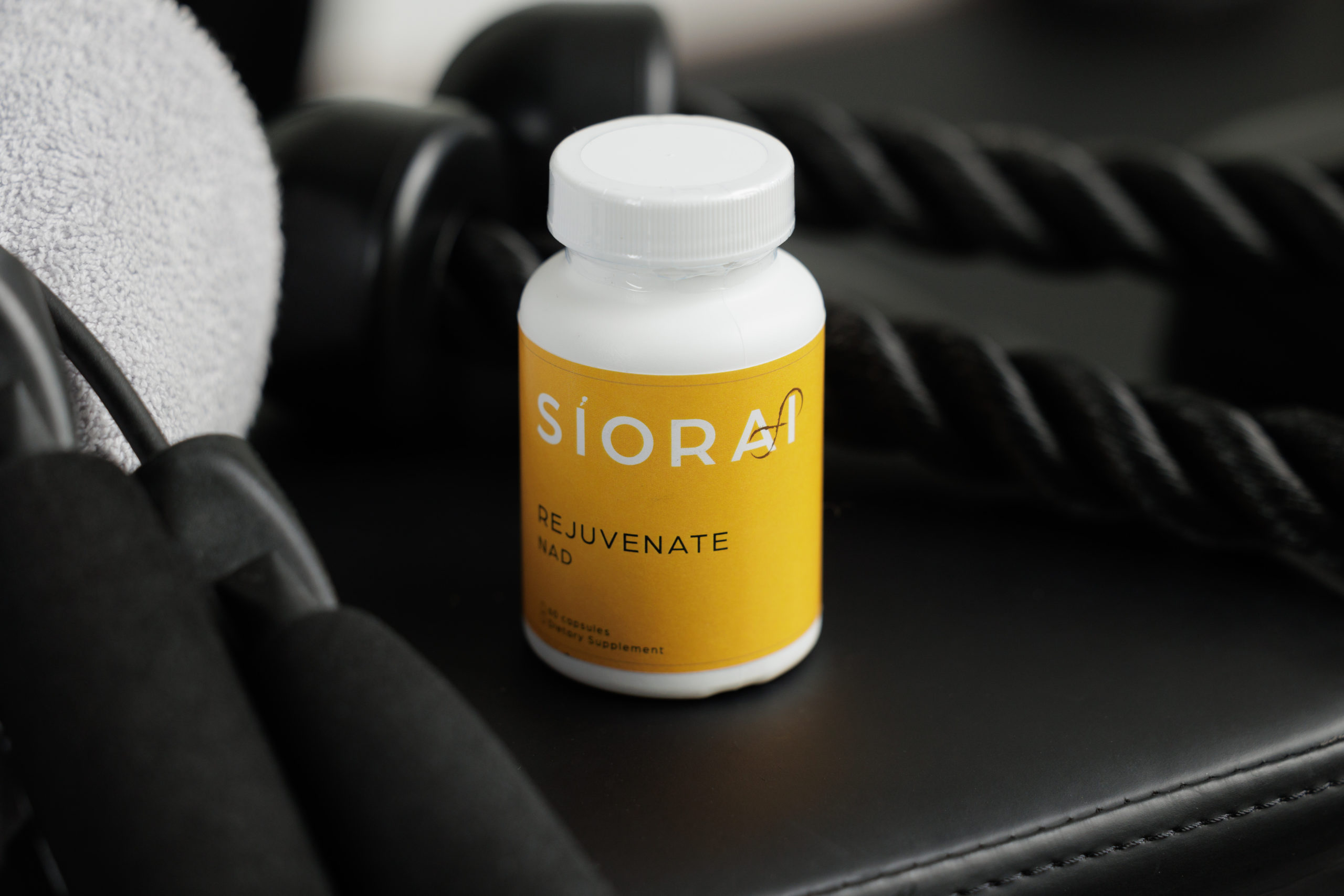 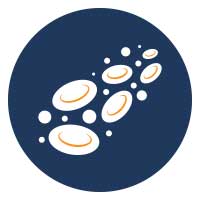 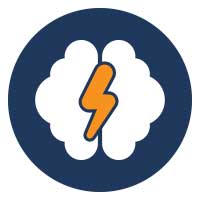 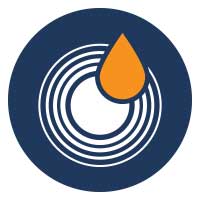 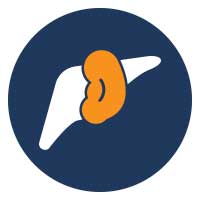 NAD is a coenzyme that helps with many redox reactions. Redox reactions help with the production of energy in cells and are also involved in protein synthesis and DNA repair.

Although NAD is best known for its involvement in metabolism, it has also been implicated as a regulator of gene expression through its role as a cofactor for sirtuins. sirtuins are a class of enzymes that help regulate metabolism and gene expression in response to environmental changes, such as calorie restriction. NAD helps sirtuins function by activating them. Sirtuins have many important functions in cellular processes, including DNA repair and cell death regulation.

NAD levels decline during the aging process and may be an Achilles’ heel, causing defects in nuclear and mitochondrial functions and resulting in many age-associated pathologies. Restoring NAD by supplementing NAD intermediates can dramatically ameliorate these age-associated functional defects, counteracting many diseases of aging, including neurodegenerative diseases. Thus, the combination of sirtuin activation and NAD intermediate supplementation may be an effective anti-aging intervention, providing hope to aging societies worldwide. not to mention a life-changer in our pursuit to sustain energy levels, enhance mood, and general overall cellular health.

Siorai is focused on giving your body the ability to produce what it needs. Our formulators have found the easiest and fastest way for your body to produce its own NAD. Rejuvenate NAD is the most bioavailable form of NAD-inducing compounds available on the market today, meaning that your body can easily absorb and convert them into NAD.

Simply NAD, or nicotinamide adenine dinucleotide works to recharge the cells and is known to boost energy levels. NAD is water soluble and can be found in all living cells. It’s necessary for cell communication, DNA repair, and energy production. NAD also helps to activate sirtuins which are enzymes that play a role in longevity. NAD has been shown to improve cognitive function and increase lifespan in animal studies. 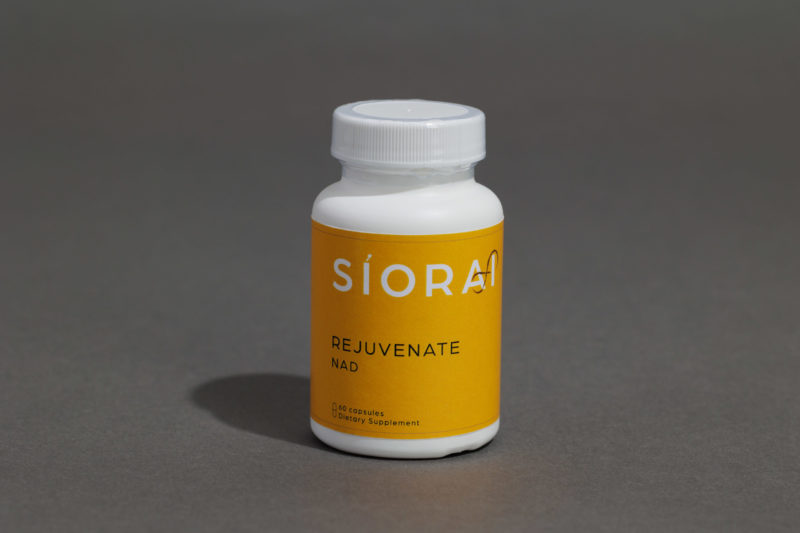