Adjusting Your Diet Could Help Recharge Your Metabolism.

I don’t know about you, but I am always on the lookout for ways to boost my metabolism. It seems like no matter what I do, my weight is always a battle. So, I decided to do some research and compile a list of the top foods that help boost metabolism. According to science, these are the best bets for keeping your body burning calories all day long! Who knew eating could be so complicated?

Did you know that green tea is a metabolism booster? And it has lots of antioxidants, which are great for your health!

Antioxidants are important for metabolism because they help to protect cells from damage. When cells are damaged, they can become less efficient at carrying out their functions. This can lead to a decreased metabolism, as well as a host of other problems. Antioxidants help to prevent cell damage by neutralizing harmful molecules known as free radicals. Free radicals are generated when the body breaks down food or is exposed to environmental pollutants. Over time, free radical damage can contribute to the development of chronic diseases such as cancer and heart disease. Antioxidants help to protect cells from this damage, keeping the body functioning at its best.

I didn’t used to drink it all that much but then a friend of mine told me about all the health benefits of green tea and how it can help boost your metabolism. She was right – there are lots of antioxidants in green tea, and it’s been shown to help with weight loss. So now I drink it every day! If you’re not already a fan of green tea, I hope you’ll give it a try – it’s a great way to start your day. 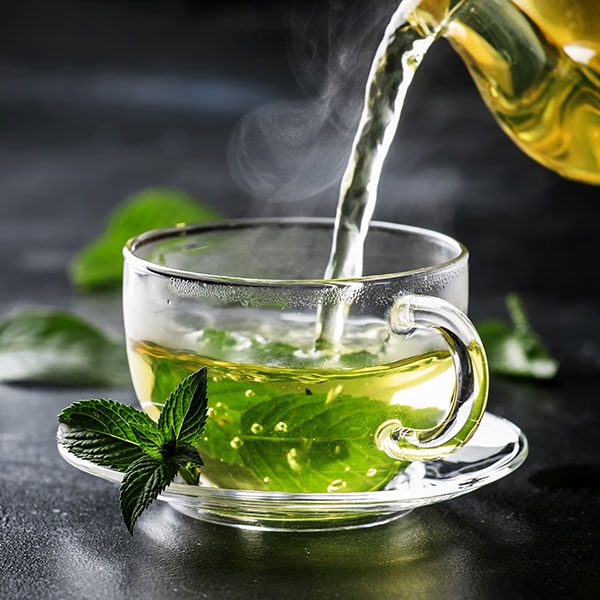 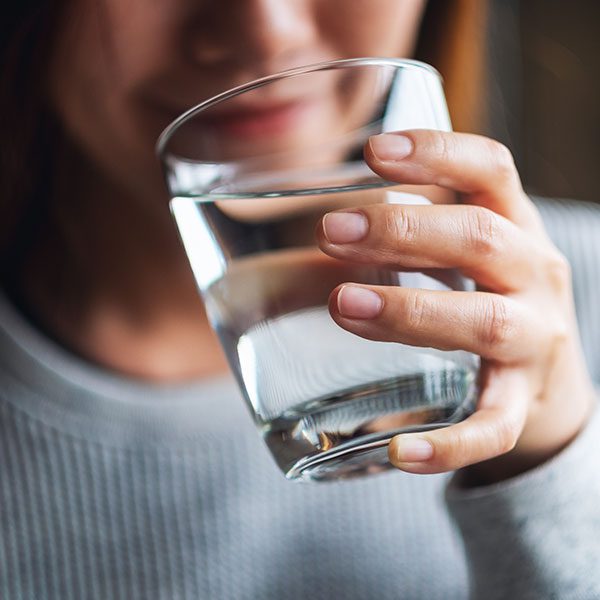 A good way to boost your metabolism is to drink water immediately after you wake up. Is there a reason? Well, when you sleep, your body is in a state of repair and recovery. During this time, your body is working to repair any damage that has been done and to replenish its energy stores. As a result, your body’s cells can become dehydrated. Drinking water in the morning helps to rehydrate your cells and get your metabolism going.

Water is also essential for proper metabolism because it helps to transport nutrients and oxygen to cells. When you’re properly hydrated, your cells can function at their best, leading to a more efficient metabolism. So make sure to drink plenty of water throughout the day, not just in the morning!

Eating Protein with Every Meal

Protein is a must because it provides the building blocks for muscle growth and maintenance. Eating protein with every meal helps to keep your metabolism going because it takes more energy to break down protein than it does other nutrients. In addition, protein helps to keep you feeling full, so you’re less likely to overeat.

Even if you’re not hitting the gym regularly, you need to make sure you’re getting enough protein. Why? Because protein is essential for maintaining a healthy weight. When you don’t get enough protein, your body starts to break down muscle tissue in order to get the amino acids it needs. This can lead to weight gain, as well as a decrease in muscle mass. So make sure you’re eating plenty of protein-rich foods, such as lean meats, poultry, fish, eggs, and dairy. 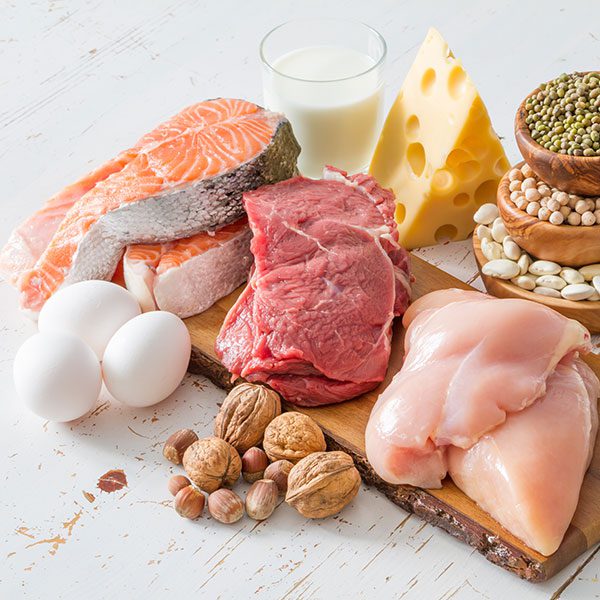 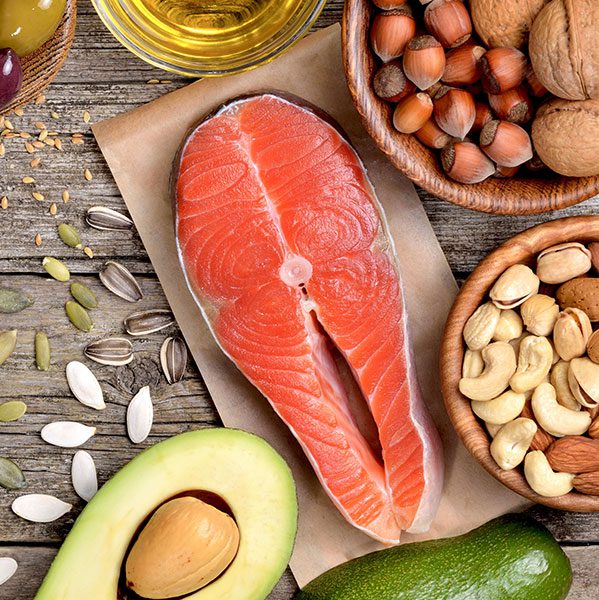 Including Healthy Fats in Your Diet

It may seem counterintuitive, but including healthy fats in your diet can actually help to boost your metabolism. Healthy fats are a necessary part of the diet because they help the body to absorb fat-soluble vitamins and minerals. In addition, they provide energy and help to keep you feeling full.

Healthy fats can be found in avocados, nuts, seeds, and olive oil. I like to add a few slices of avocado to my meals or snack on a handful of nuts throughout the day. Including healthy

Have you ever eaten grapefruit and felt so good afterward? Well, there’s a good reason for that! Grapefruit contains enzymes that help break down food, making it easier to digest.

Grapefruit are an excellent source of vitamin C, providing over 60% of the Daily Value in a single cup. They are also a good source of dietary fiber, potassium, and other vitamins and minerals. However, grapefruits are most well-known for their role in metabolism. Studies have shown that eating grapefruit can boost metabolism and help the body to burn fat more effectively. Grapefruit contain a compound called naringin, which has been shown to promote weight loss and reduce levels of harmful cholesterol in the blood. In addition, grapefruit have a low glycemic index, meaning that they raise blood sugar levels slowly and steadily. This is important because spikes in blood sugar can lead to cravings and overeating. By helping to regulate blood sugar

So the next time you’re feeling bloated or uncomfortable after eating, reach for a grapefruit instead of processed foods. You’ll feel better in no time.

Looking to burn some extra calories and trim down that waistline? You may think that chili peppers are just for adding heat to your food, but these little peppers have some impressive health benefits too!

Foods that boost metabolism are important for many reasons. They help to keep our immune system functioning properly, help to regulate our blood sugar levels, and can even help to prevent weight gain. One food that is particularly effective at boosting metabolism is chili peppers. Chili peppers contain a compound called capsaicin, which has been shown to increase the body’s metabolic rate. In addition, capsaicin has also been shown to reduce appetite and promote fullness. As a result, including chili peppers in your diet can help you to better control your weight. In addition to their metabolism-boosting properties, chili peppers are also a great source of vitamins and minerals. So, if you’re looking for a delicious way to boost your metabolism, add some chili peppers

So next time you’re cooking up a stir-fry or chili, be sure to add some fresh chili peppers for a healthy and flavorful meal. You’ll be burning calories and losing weight in no time! 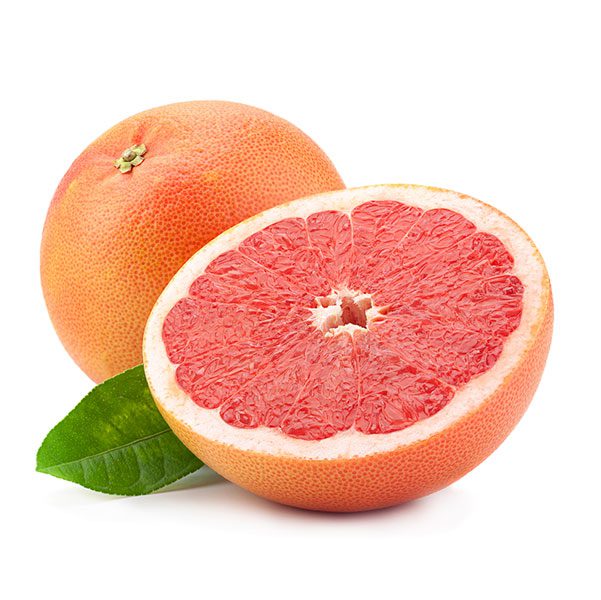 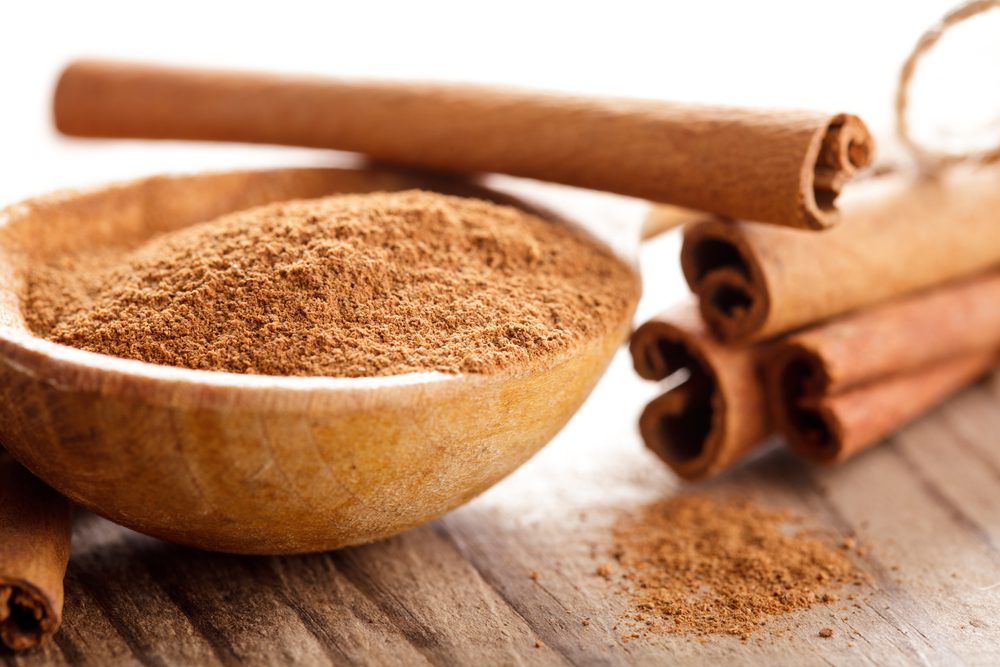 Do you love cinnamon as much as I do? I used to think that it was just a delicious spice to add to my coffee or oatmeal, but now I know that it’s so much more!

Cinnamon is a spice that has been used for centuries, not only for its flavor but also for its medicinal properties. Cinnamon is high in antioxidants, which help to protect cells from damage and may also reduce the risk of some chronic diseases. In addition, cinnamon has been shown to have beneficial effects on metabolism. One study found that taking cinnamon supplements helped to increase insulin sensitivity and reduce blood sugar levels in people with type 2 diabetes. Cinnamon may also help to regulate blood lipid levels, another important factor in metabolism. Finally, cinnamon has been shown to boost cognitive function and protect against neurodegenerative diseases. Taken together, these findings suggest that cinnamon could be an effective way to improve metabolism and overall health.

Cinnamon is a great way to stabilize blood sugar levels and help regulate your metabolism. Plus, it tastes amazing, which is an added bonus. Keep reading for all the awesome health benefits of this little spice!

Ginger is one of those spices that has so many benefits, it’s hard to know where to start! First, ginger is great for digestion – it helps to break down food and aids in the absorption of nutrients.

Ginger has long been touted as a natural remedy for a variety of ailments, including nausea, motion sickness, and indigestion. However, recent studies have also shown that ginger may be effective in boosting metabolism and preventing weight gain. One study found that adding ginger to the diet helped obese rats to lose weight and reduced their body fat percentage. The rats also had higher levels of heat-shock proteins, which protect the body against stress and inflammation. Another study found that ginger extract was able to increase thermogenesis, or heat production, in human cells. This suggests that ginger may help to boost the metabolism and burn more calories. In addition, some research has shown that ginger may help to prevent the absorption of fat from the diet.

But that’s not all – ginger also has a warming effect on the body, which can help to boost metabolism. So if you’re looking for a way to rev up your metabolism and improve your digestion, reach for some ginger!

Are you looking to jumpstart your metabolism and lose a little weight? If so, black coffee may be the answer for you! Caffeine is a natural metabolic booster, and black coffee has more caffeine than any other beverage.

Caffeine is a central nervous system stimulant. This means that it will speed up your metabolism. When you drink black coffee, your body will release adrenaline. Adrenaline is a hormone that helps to break down fat cells. This will help you to lose weight and to burn more calories. In addition, black coffee can also help to increase your energy levels. This is important because it can help you to be more active and to burn more calories. Black coffee is a great way to boost your metabolism and to lose weight.

So go ahead and enjoy that morning cup of Joe – it can help you shed some pounds in the long run. Just be sure to watch your calorie intake, and don’t overdo it on the java!

Our bodies work by a process called metabolism. This is how we stay healthy. However, sometimes people have a condition called metabolic syndrome, which can lead to heart disease. Exercise may help prevent these problems, but it is also important to eat healthy foods and get exercise. Some vitamins and minerals that our bodies need for good health can be found in different types of food. But if we don’t eat enough of those foods, we can still get the vitamins and minerals we need by taking dietary supplements. In recent research, scientists have found that fat-soluble micronutrients play an important role in preventing metabolic illness and obesity.

It seems like every day there’s a new study touting the health benefits of some exotic food or drink. But what if you could harness the power of those foods without having to track down rare ingredients? With Siorai mitochondrial support, you can increase your body’s ability to identify and utilize these useful foods. So whether you’re looking for an edge in the gym, want to boost your brainpower, or just want to stay healthy and energized, Siorai has a supplement perfect for you. Learn more about our products today and find out how you can supercharge your health with the help of Mother Nature herself!