What Are The Best Energy Supplements For Chronic Fatigue?

Chronic fatigue can affect your day-to-day activities and workouts, which can cause you to consider supplements to combat fatigue

What Are The Best Energy Supplements For Chronic Fatigue?

Chronic fatigue can affect your day-to-day activities and workouts, which can cause you to consider supplements to combat fatigue. In the case of supplements, there are numerous options available that can provide an additional boost of energy. As a result, it will allow our bodies to perform more efficiently. Certain supplements for tiredness can be quick-acting, while others can have an impact for a long time.

The best energy supplements for chronic fatigue discussed below span from simple B vitamins to old herbal remedies. You can obtain them from your diet or consume these as common minerals.

Also referred to as cobalamin, Vitamin B12 plays a vital role in cell function as well as energy metabolism. The body does not create it. So, you need to either have it as a supplement or source it in the food.

B12 typically comes from animal-based foods that we consume. For instance, you will find them in meat or poultry. Thus, vegans, vegetarians, the elderly, and people with malabsorption issues lack this vitamin type. Vitamin B12 deficiency could cause a condition known as megaloblastic anemia that causes you to feel fatigued and weak.

When you have a deficiency of iron, you feel weak and tired, leading your body to become anemic. One of the most common nutritional deficiencies, anemia, happens because of low levels of iron in your blood tissues. Also, the cells do not receive sufficient oxygen, resulting in persistent fatigue and tiredness.

Iron is present in a variety of animal products, including red meat. In addition, you can also find it in legumes, spinach as well as some seeds. 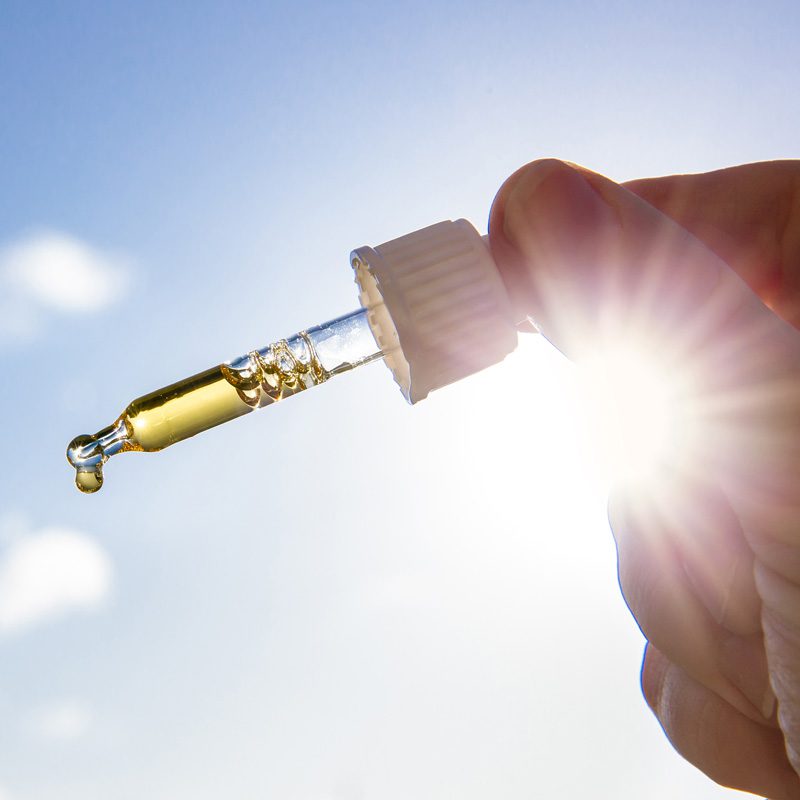 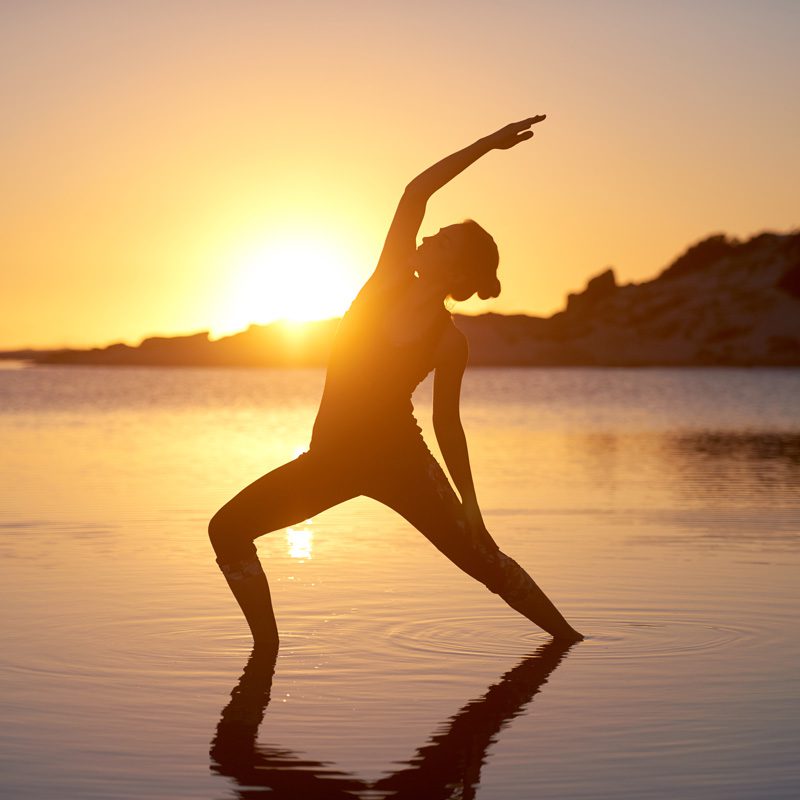 Also known as ascorbic acid, you can find Vitamin C in numerous foods, like citrus fruits. Moreover, vitamin C may help strengthen the immune system and can reduce the length and intensity of common colds. It can make us feel more energetic and healthier faster.

Vitamin C can help to boost the immune system and help prevent the fatigue that is common to illnesses. Vitamin C is also vital in helping the body absorb iron from food in order to avoid iron-deficiency anemia.

A few studies have found an association between vitamin C and the reduction of muscle soreness that develops over time (DOMS). It can improve energy levels and performance following a hard workout.

Like B12, you need to obtain B9 through your diet. Folic acid can be present in leafy greens along with whole grains as well as citrus fruits. However, these alone are not enough to fulfill your requirements for the day. A long-term deficiency could cause confusion and physical fatigue as folate is involved in the production of energy in cells. If you cannot have enough of it through your diet, you can best rely on supplements.

Magnesium helps in the functioning of a variety of cellular functions, including the nerves and muscles. It also assists in improving the digestibility and absorption of food.

Furthermore, it also plays an important role in the uptake of oxygen by muscles, crucial during aerobic activity. During such activity, you will have lower levels of minerals. However, with magnesium supplements, you can increase endurance and performance.

Caffeine could be the first thing that comes to mind when you wish to boost your energy levels. It’s in a variety of popular beverages like tea, coffee, soft drinks, and energy drinks. It’s the most popular stimulant around the world. Research has shown that as much as 400 mg of caffeine a day has no adverse effects on healthy adults.

Caffeine increases concentration, and energy, which is why it is a frequent ingredient in supplements for pre-workout. Keep in mind that caffeine is a quick-acting, temporary energy boost. It is also possible to experience withdrawal symptoms when you do not drink coffee in the morning once your body has become accustomed to the daily dose.

However, caffeine includes calories and sugar that may increase the overall sugar level of the body. Examine the other ingredients that are in your sources of caffeine to ensure they don’t make you feel ill with the extra sugar.

Ginseng is well-known to be a nootropic supplement that has brain-boosting properties. It has been used in the form of medicine for thousands of years for various reasons, but mostly to increase mental energy.

Creatine is an ingredient that’s commonly found in fitness supplements. It has the capacity to increase your energy levels. It also assists for a broad range of energy demands, including high-intensity interval training, weight lifting, or even activities such as running or swimming.

Creatine has been extensively researched and has been proven to be effective in increasing the level of energy with adequate storage of muscle – so that daily supplements are common.

CoQ10, abbreviated as coenzyme Q10, is an essential component in the production of cell energy. Also, it acts as a potent antioxidant. It is found throughout our cells. However, it is found in greater quantities in our hearts, brains, and kidneys. Further, CoQ10 is created by our bodies but is reduced when we get older, leading to the need for supplements.

Insufficient amounts of CoQ10 reduce cells’ capacity to divide and fulfill their tasks, which could cause fatigue over time. Deficiency in CoQ10 has been proven to be associated with a variety of chronic illnesses, but there’s no concern about safety for regular supplementation. In general, CoQ10 is one supplement that is more effective when you get older to keep you feeling good and perform in the best way possible.

Based on your weight, age, and workout routines, some of these best energy supplements for chronic fatigue can be more beneficial for you than others.

Caffeine can be found at any coffee shop, and iron folate, vitamin B12, and iron are available in numerous different food items and the majority of multivitamins. Creatine is a common ingredient in supplements for pre-workout or as a supplement on its own.

With Siorai, take a look at all the possible ways that these supplements could aid you in reaching your goal of more endurance and less tiredness.